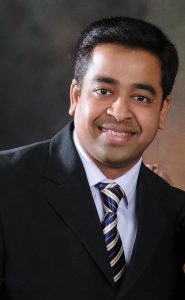 Dr. Nagasundaram Deivasikamani (Dr. Naga for short), was born and raised in India. He studied dentistry and received his degree in 2000 at the Dr. MGR Medical University in the city of Chennai. He went on to start his own practice where he served the people of his home town. In 2004 he moved to the Persian Gulf, and worked in a hospital as a dentist for almost five years. With his wife and 2 daughters, they immigrated to Canada in 2009. Two years later he attended The Schulich School of Dentistry at The University of Western Ontario for the restorative dentistry course. He sat for the National Dental Examining Board of Canada’s DDS equivalency process and successfully passed the examinations in 2012.

Dr. Naga and his wife moved to Winnipeg in 2013 where they both worked as dentists at Greenwoods Dental Centre. In 2016 Dr. Naga and his family moved back to Toronto, which they now call home. He spends his free time with his family, doing yoga, playing tennis, swimming and horseback riding. 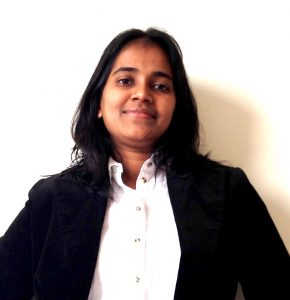 Dr.Kokilapriya Nagasundaram (Dr.Priya for short) is originally from India where she graduated with her degree in dentistry in 2001 from Dr.MGR Medical University in the city of Chennai. Afterwards, she moved back to her hometown where she practiced general dentistry for a couple years. Dr.Priya then moved with her family to Bahrain in the Persian Gulf. In 2009, she immigrated to Canada and challenged and successfully completed the National Dental Examination Board of Canada’s DDS Equivalency process. Later, she joined Greenwoods Dental Centre,Winnipeg as an associate dentist. She is very informative and will always find a smile on her face. Aside from dentistry, Dr.Priya enjoys cooking,doing yoga,meditation and travelling with her family. Appointments with Dr.Priya can be made and she is accepting new patients and emergencies. 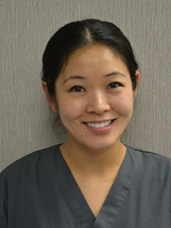 Eileen was born and raised in Toronto, coming from a family with a dental background. She received her diploma in dental hygiene at Oxford College in 2005. Prior to that she attended dental assisting at George Brown College. Eileen is a well seasoned clinician who has experience in periodontics, orthodontics, and sedation dentistry. Her passion is to help highly anxious people become comfortable in the dental chair. She is fluent in Japanese and loves to travel the world. Her dental philosophy is to provide the best overall healthcare both mentally and physically, starting with the mouth. 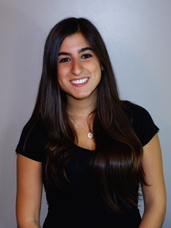 Rebecca is the newest member of the Finch at Warden Dentistry team. Rebecca graduated from Fanshawe College with an Advanced Diploma specializing in Dental Hygiene. In 2014, Rebecca received the Golden Scaler award for outstanding clinical performance. In her spare time, Rebecca enjoys reading a novel, participating in yoga classes and watching the latest and greatest on Netflix. 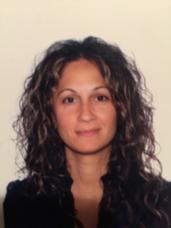 Tania has been a dental hygienist since 2013 and has recently specialized as a restorative dental hygienist.  Prior to becoming a dental hygienist, Tania was a dental assistant for many years where she gained valuable knowledge and experience. As a dental healthcare professional, Tania is very passionate about dentistry and takes pride in providing quality dental care to her clients. When Tania is not at the office, she enjoys being a mom and spending time with family and friends. 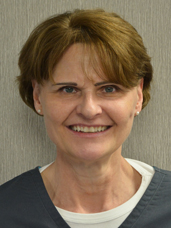 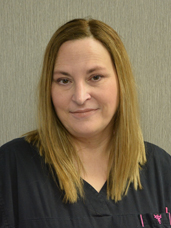